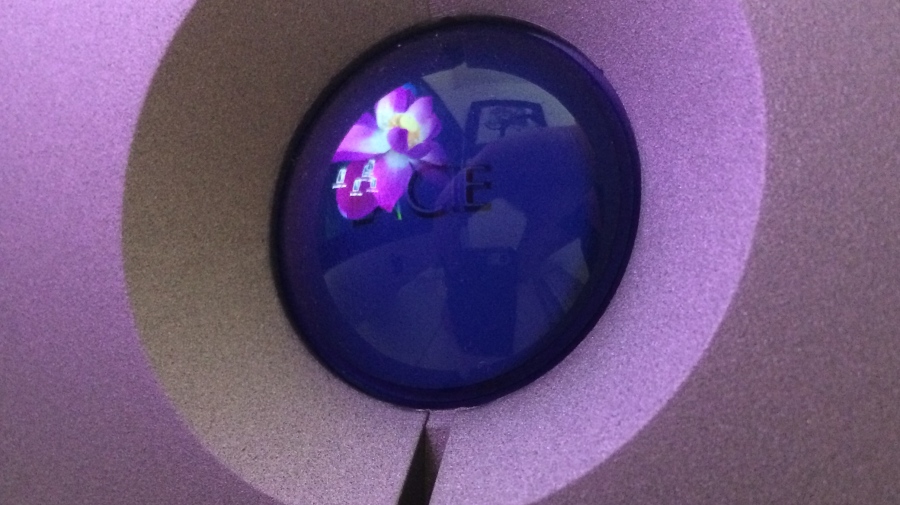 “You will find that you must let things go, simply for the reason that they are too heavy.”

I have a gazillion photos, or a gazillion terabytes of photo storage, or some other unfathomably large number of bits and bytes of visual data stored in a heavy, steel encased, double LaCie hard drive. There’s so much in there that a) I can’t remember what I have or want anymore, and b) I couldn’t find it if I did want it.

When I started with digital photography I had a faultless method of sorting the wheat from the chaff: I kept a separate file of “favorites” each year. But in the first decade of the the new millenium, in an effort to simplify, I replaced my desktop and my Dell laptop with an Apple MacBook Pro and attempted to transfer all my photos to this one device.  Some of the photos self-loaded into Apple iphoto and rearranged themselves by different categories than I had previously kept them, so I didn’t know what I had or where it was anymore.  This was when I realized I needed a large external hard-drive to hold all my photo files and bought the LaCie because of it’s dual-drive self back-up system, which I still don’t really understand.

After a few years of keeping older files on the Lacie and newer files on the Mac, I took a photography class, the focus of which turned out to be the storage and management of digital photo files.  It was there that I learned that iPhoto had degraded the quality of my original data when I saved those photo files to my new computer. So I began using Adobe Lightroom, instead of iPhoto, to manage and bulk process my photos.  I really want to find those favorite photos again and go back to that simpler system, it will take me a solid month of long days to sort through and rename each file folder on the LaCie drive.  Adding to the complexity of this marathon file organizing event is the important fact that Lightroom saves not the photo file but the location where the file is saved . . . which means that when I reorganize them on the LaCie drive, Lightroom will no longer know where to find them.

If you’re not a photography person and don’t have this problem, here’s the take-away: most electronic efforts to simplify something end up over-complicating it in the end. The only real solution I can come up with is to practice zen-like detachment from the stuff and focus on the memory instead. I’ve also resolved to delete as many bad photos as soon as possible, because all these extra photons and electrons have gotten way too heavy to hang onto.